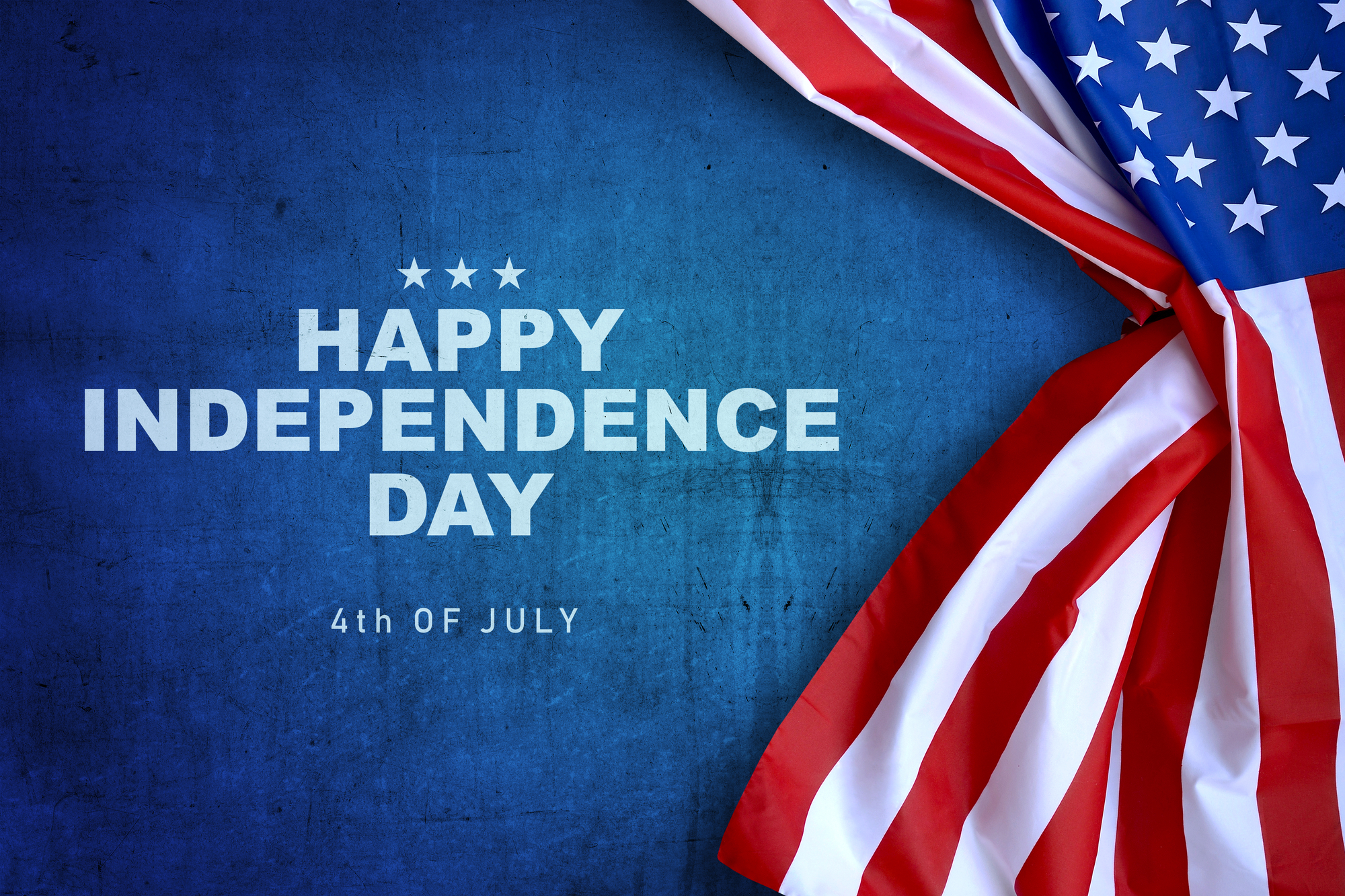 In the midst of the COVID crisis, thousands of companies and tens of thousands of people stepped up to join in a herculean industrial effort to ramp up production of desperately needed medical equipment and supplies.

By March 15th,  China had locked down more than 100 million people in Wuhan province and in the US, 3000 cases of COVID-19 had been reported nationally, with more than 80,000 cases worldwide.  By March 20th, General Motors and Ventec Life Systems, a manufacturer of ventilators were in talks, with GM's supply chain team contacting the vendor base of more than 100 suppliers of parts for the life-saving devices. By March 24th, GM was issuing purchase orders for parts for 30,000 ventilators.

GM repurposed its Kokomo Indiana electronics assembly facility to build ventilators, sending dozens of its own engineers to set up the program. About 1,000 United Auto Workers members signed up to build the machines.

By late April,  ventilators began shipping from Kokomo.  Within a few weeks, the plant was shipping 450 ventilators every day.

The GM/Ventec team shared this video:

Along with GM and Ventec, Ford, General Electric, 3M, Siemens and many other companies converted production facilities and ramped up capacity to manufacture masks, gloves, face shields, gowns, respirators and other personal protective gear, as well as more medical equipment.  Micro-distillers around the country converted their alcohol production into hand sanitizer.

At Conard, we are proud to be part of the Ventec supply team and salute the tens of thousands of people and companies that are meeting the challenge as well.

Across the country, and from within companies large and small, we the people joined together to manufacture  PPE and medical equipment and supplies in a collective effort that rivals the industrial mobilization of World War II.  That we do this, in service of the collective good--without expectation of reward or recognition, speaks to our "higher angels."

The battle is far from over.  At July 9th in our country, more than 3 million cases are recorded, COVID deaths exceed 130,000 and more than 50,000 new cases are  being reported each day.

Nevertheless, we will persevere.  The sheer mass of the efforts underway to develop more effective treatments and ultimately, a vaccine will bear fruit. Until then, all of the companies and people involved in making essential goods to protect first responders and healthcare workers, and equipment and medications to treat the sick will keep up the fight.

What is Electroforming and its Applications?

Why Nickel Is The Preferred Metal For Electroforming

Nickel is the most commonly used metal in electroforming thanks to its favorable mechanical...
Read More